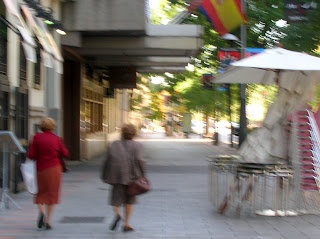 With a heart full of gladness and inspiration I bid a fond farewell to Madrid and I promise to return.
Thank you Joaquin Sorolla and all the beautiful people of Madrid and until we meet again, I will hold you dearly to my heart.
Posted by helen tilston at 8:38 AM