Muskoka Cottage where we are guests

K and I worked together many years ago in tourism. We became instant friends when  she sauntered to my desk one day and  boldly but  lovingly  calls me  "OBE"(old blue eyes) as we resolved a serious issue on a booking to Antartica. We have both moved to different careers and still remain good friends.   K has a fun loving husband and two beautiful children.    It is a special birthday for K's father and I am commissioned to do some paintings of their beautiful cottage and surrounding area of Muskoka.  Muskoka approximately 2 hours from Toronto, is cottage country and many Torontoians and Americans own second homes.(celebrities are frequently seen) In summer the crystal clear lakes attract boaters, water-skiing and fishing.  In winter the lake freezes over and winter sports are enjoyed. We are greeted upon arrival by hand made signs, carefully scriped, in chalk,  by the children O and E 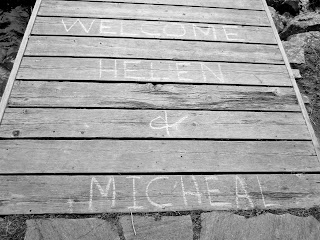 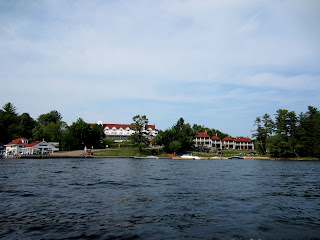 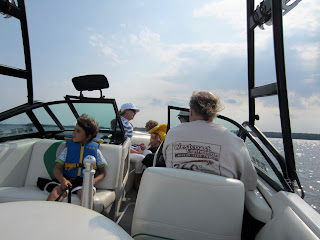 We take trips to the towns of Port Carling and Bala, through the Indian Reservation and this road sign took by breath away. Irish readers stop reading now!! I gingerly approached the sign with extreme caution and an eagle eye on the ground. (there is a small lake on each side of the road and presumably at certain times of the year there is mass slithering) 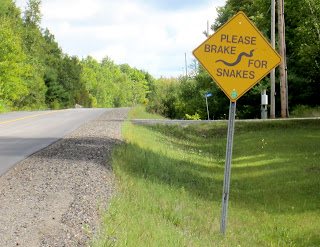 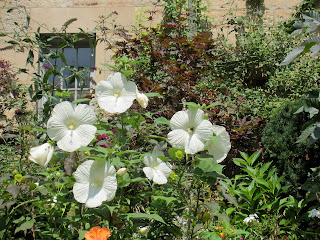 The air is clear. The temperature refreshing. The night sky is aglow with stars and the sound of the loon lulls us to sleep.

Have you been to Muskoka?  Which do you prefer the ocean or lake?

And The Winner Is 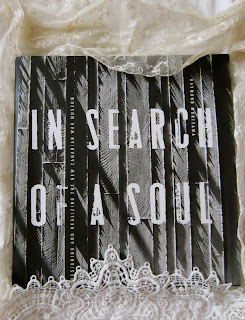 Thank you sincerely for your kind comments.  I look at this book daily and it has been motivating and inspiring.  The Winner of:  In Search of a Soul  by  Rayond Moriyana is:

Dore is an artist and interior designer and her blog, like Dore, is beautiful in every aspect.  She is expecting you.


May the angels always watch over you.

In Search of a Soul & A Gift

With our visiting guests, Dwight and Mary Rose Holmes, we received an invitation to the office of architects: Moriyama and Teshima, in Toronto.
Raymond Moriyama warmly greets us and we are excorted to  his office.  Raymond is gentle, impeccably groomed, meticulously mannered, wise  and soft spoken.
Born in Vancouver and educated in Toronto and Montreal,  Moriyama is one of Canada's most respected architects.

The Canadian War Museum, in Ottawa, completed in 2005, was designed by Raymond.

When asked how it felt to be selected as the architect for this project, he responded:-

Exciting, challenging, arduous, spiritual, rewarding
These words only begin to describe how I feel about designing and realizing the new Canadian War Musem.  I struggled between happiness and frustration . In the process, memories of my forst foray into architecture, long ago at the age of twelve emerged from the deep crevices of my mind. Seeking solace from the degradations of life in an internment camp, I designed and secretly built a tree house on the side of Little Mountain, an elongated hill next to Slocan River in the shadow of the Rockies. However, my treehouse was not a museum but a sanctuary during wartime.

What led me to build a tree house?  After Japan attacked Pearl Harbor in December 1941, all twenty two thousand people of Japanese ancestry living in the coastal areas of British Columbia -mostly born in Canada- were rounded up as enemy aliens and shipped inland to various camps. My father refused to be separated from my pregnant mother and had a miscarriage and I lost the only brother I ever could have had.

(used on each project to broaden our understanding of client, user and passive citizen needs and to address conflicts and important ideas),
1. Listen.  Listen carefully to others. It is said that if you listen well enough you will have no  questions to ask.
2. Learn. Strive to learn from others by listening well and by additional research.
3. Leadership. Lead with wisdom and an open heart, and work to earn leadership and respect in design.


Our meeting concluded all too quickly and he gifted me with a copy of his book.  "In Search of a Soul".  As  we drove away you could hear a "golden nail drop," we all were in total silence.  We wanted to remember this meeting in detail and in particular the wisdom and kindness imparted to us by this very special and rare man.


His book has touched my soul and has so many vitally important lessons on running a successful business in any field of design and perhaps life in general.

He refers the Bellai Brothers who completed the concrete work to perfection on the War Museum and the many skilled workers and suppliers on the job.  They are mentioned in his book as representatives of all the committed and skilled suppliers on the job.  For a comtemporary architect, encountering this kind of on-site enthusiasm and pride is rare.  " I felt elated by our relationship, propelled by the poem my father had given me, beautifully hand-scripted, at my high school graduation:

"Into God's temple of eterniity

Drive a nail of gold"

My father did not ask me to build the temple or even to consider designing it.  A gentle teacher, he was simply asking me to drive a single nail into God's temple of eternity, just one, but one forged of gold. 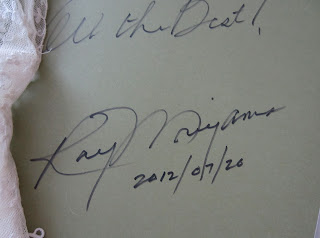 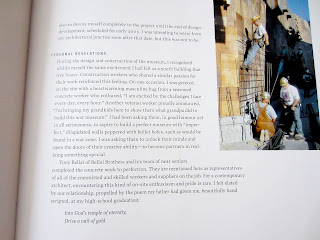 I cannot ask you, however, will be delighted if you tell me, how you have used or will use your single nail of gold.  I will kindly ask:  who you feel  has hammered in their golden nail and where?

I promptly went to the book store and ordered a copy of:  IN SEARCH OF A SOUL by Raymond Moriyama as a gift to my readers.  I wish I could send each of you a copy.  It is like none other.  The images look like spectacular abstract paintings and are actually mostly of the interior of the Canadian War Museum.  I have only briefly touched on the wisdom and beauty contained with this book.  This book is a most suitable gift to young people entering into the working world and for those of us who continue to learn.  It has sat on my coffee table since. 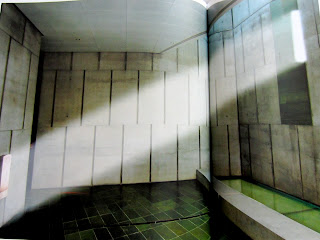 If you would like to be considered for the draw, please leave a comment.   I will randomly pick one
on August  24th at 2300 hrs GMT. All readers from all countries are eligible.

They say things happen in Threes


In the past three weeks, I have received and graciously accepted Three Awards from fellow bloggers

SUNSHINE AWARD Heather from  Lost in Arleshttp://lostinarles.blogspot.ca/2012/07/burning-bright.html
Heather and her dog Ben and partner Remi reside in Arles and her account of life in this heavenly corner of the world transports me to fields of sunshine, roming with Ben in a pool or any puddle of water, he is not select. Most importantly, I love hearing of the people whom they meet.

ONE LOVELY BLOG award from Louise@ Ingredients http://cosmeticsbee.blogspot.ca/2012/07/green-luxury-redux-eminence-organic.html#more I find to be always interesting and containing important information on the complex ingredients used in brand cosmetics. Louise is also a student of fashion and design and has a very observant eye for trends and analysis of brands.


KREATIV BLOGGER AWARD http://thelifeofaneccentricenglishbooklady.blogspot.ca/
Jane is an antiquarian book dealer and lover of literature.  She has a fondness and love for animals and people.  He blog always teaches me and is full of surprises.  I feel like I am in England each time I read her posts.  It is always a delight to see her on my blog roll.

My sincere and heartfelt gratitude to all of you for your validation and most importantly your friendship.